Difference between revisions of "Decoupler and separator"

By default, neither decouplers nor separators provide automatic crossfeed, and thus isolate fuel consumption within the respective stages. But both crossfeed and and staging properties can be tweaked - and theese canbe usefull at emergency decoupling options. 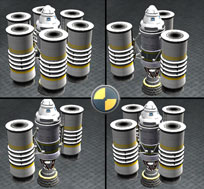 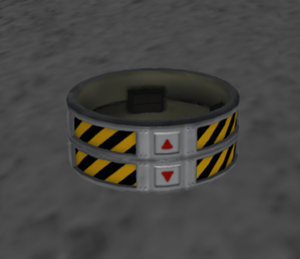