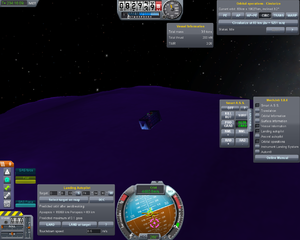 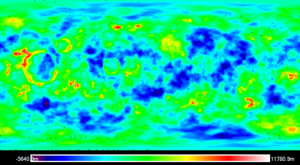 Jet engines function in Eve's atmosphere, but do not provide useful thrust near the surface due to the thick atmosphere.