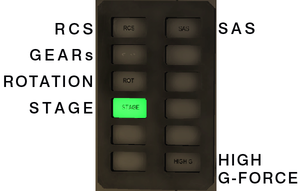 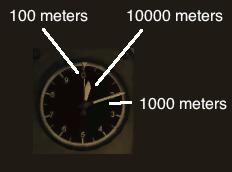 In aircraft on Earth, the altimeter readings are: 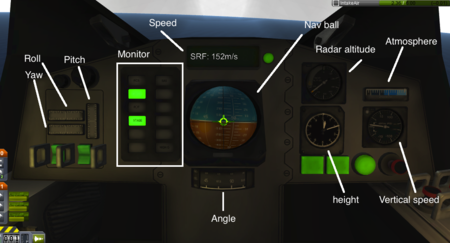 View from inside the Mk1 Cockpit
. Note this picture is outdated.

Unfortunately, there are a variety of limitations while in IVA, which make regular use of the mode inadvisable: