The LV-1 "Ant" Liquid Fuel Engine is used to provide thrust to a rocket and is currently the weakest liquid fueled engine available. As of 1.0, it has extremely poor specific impulse in atmosphere, but decent specific impulse in vacuum; in combination with its low mass and tiny size, this makes it a good choice for small satellites. There is a radial derivative of this engine called LV-1R Liquid Fuel Engine featuring a similar design and vacuum thrust but very different Isp profile at a slightly higher cost.

This is a reference to the movie Zoolander. 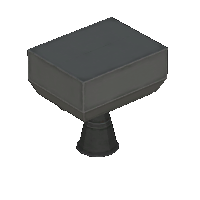 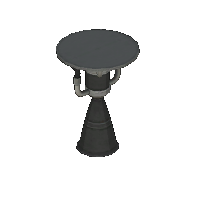