YOU HAVE BEEN WARNED! 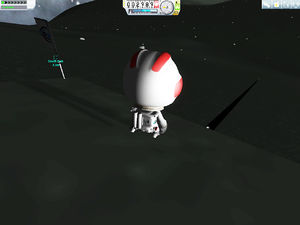