The Flea is the first engine unlocked in the tech tree, and is available to players at the start of a Career or Science mode game. It is the smallest 1.25m solid rocket booster, smaller than the RT-10 "Hammer" Solid Fuel Booster.

The minimum thrust required for the Flea to lift its own weight off Kerbin's surface is about 9%, or about 14.7 kN. 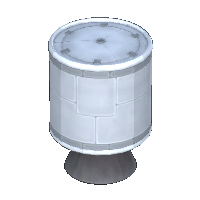 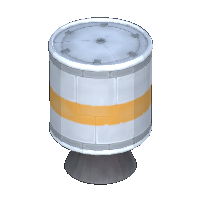 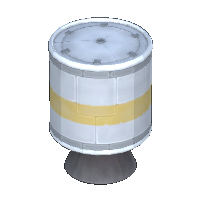