Difference between revisions of "Stearwing D45" 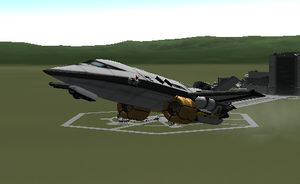 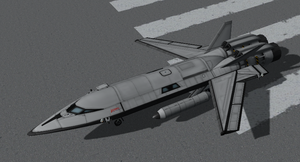