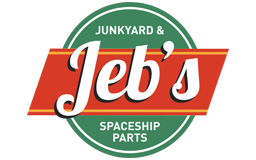 It is best known for its LV series rocket engines and for its FL series tanks and adapters. These products dominate the standard Size 1 (Small) rocket part offerings. JKJSP Co also produces the PPD series personnel pods, which are useful for space stations.

The following 34 pages are in this category, out of 34 total.