The Spark is a size 0 engine, typically placed on the bottom of a stage. Its specific impulse and thrust-to-weight ratio are similar to the LV-T45 "Swivel" Liquid Fuel Engine, and it can be used to serve a similar function. However, its unique size and mass make it a good upper stage engine; it has a reasonable specific impulse, and a low mass. By using a Spark instead of a heavier LV-909 "Terrier" Liquid Fuel Engine, a vessel's reduced dry mass may allow for greater delta-V.

The 24-77 "Twitch" Liquid Fuel Engine is the radial variant of the Spark. The Spark has greater thrust and efficiency, but is heavier and cannot be radially mounted. 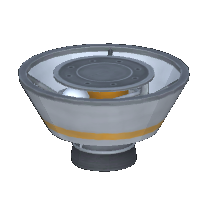 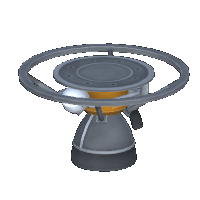 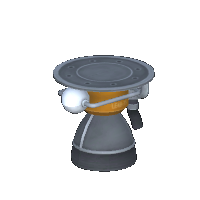