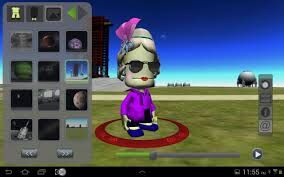 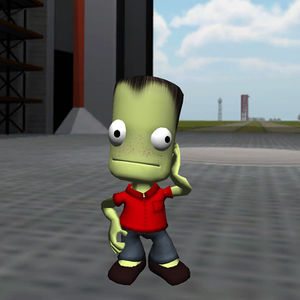 A Kerbal made using Kerbalizer.

Kerbalizer is a computer program developed and made by Squad. The program was once available on the Kerbal Space Program website and the App Store. It is no longer supported by Squad. This program allows the user to design and outfit a Kerbal. These custom dressed Kerbals cannot be ported over into or used in Kerbal Space Program. This means the program is used for graphical and entertainment purposes only.

Kerbalizer is no longer available to download or purchase at the official Kerbal Space Program website or the App Store. Little is known on how many copies of Kerbalizer still exist today. The program used a web player called Unity Web Player. This web player is no longer supported on modern browsers and the site has since been taken down and deleted. The only way to get Kerbalizer today is through unofficial sites that provide a copy of it. It is unadvised to download copies from these sites though. The program you may see may seem to be Kerbalizer but it could potentially be malware or a computer virus.

The app logo of Kerbalizer

Kerbalizer is free to use and download. There are two versions of the program, a free version and a pro version. The free version allows the user to create a custom kerbal, dress it with accessories and clothing, give it hair styles, apply facial details, and to rotate the Kerbal. It would also allow you to share and download the Kerbal to your device. You could share your Kerbal through Facebook or email. The pro-version costs 2.00 U.S. Dollars and comes with additional features. With the pro-version you can change the color of hairstyles and garments, use an animation mixer to make your Kerbal pose, use different backgrounds, and more in-game assets.

It is not sure what clothing or outfits were available to use in Kerbalizer. In some images though it shows that the user could pick sunglasses, jackets, hats, helmets, space suits, shoes, gloves, and hats.

In Kerbalizer you are provided backgrounds. You can switch backgrounds to fit your customized Kerbal. The backgrounds seem to be images of the Kerbal Space Center (KSC) before v0.90 or the update, BETA Than Ever. There are also backgrounds of images that appear on the Kerbal Space Program loading screen. This includes the image where Gene Kerman) is talking into a microphone in the Mission Control building in front of a large screen. There are many more but it is hard to recognize the images. Some suggest that one of them looks like a Kerbal standing on a moon (unidentified) of Jool and around the orbit of Duna. 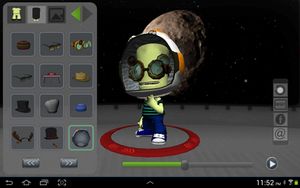 A Kerbal posing in front of Moho.

It is currently unknown if Kerbalizer had a modding community or mods to go with it.

It is unknown if Kerbalizer is shareware or not.

Will Kerbalizer Ever Come Back?

It has been a very long time since Squad has commented on the disappearance of Kerbalizer. Every so often a member of the KSP Community will ask to bring back Kerbalizer and the devs do not respond. It is not sure if Kerbalizer will ever come back.

It is not known how many updates Kerbalizer has received. According to some sources the program has not received an update since 2016.

There were future plans for Kerblizer to be a part of KSP. According to Harvester in a live-stream, Kerbalizer was planned to be a program where you could create your own custom Kerbals and transfer them to Kerbal Space Program. However, this idea didn't make it to the real game or Kerbalizer. 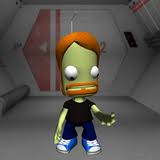 A Kerbal made in Kerbalizer standing infront of a hexagon door. 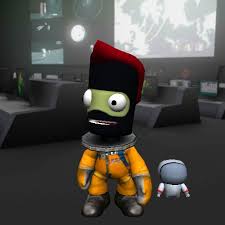 A Kerbal wearing an orange space suit made in Kerbalizer. 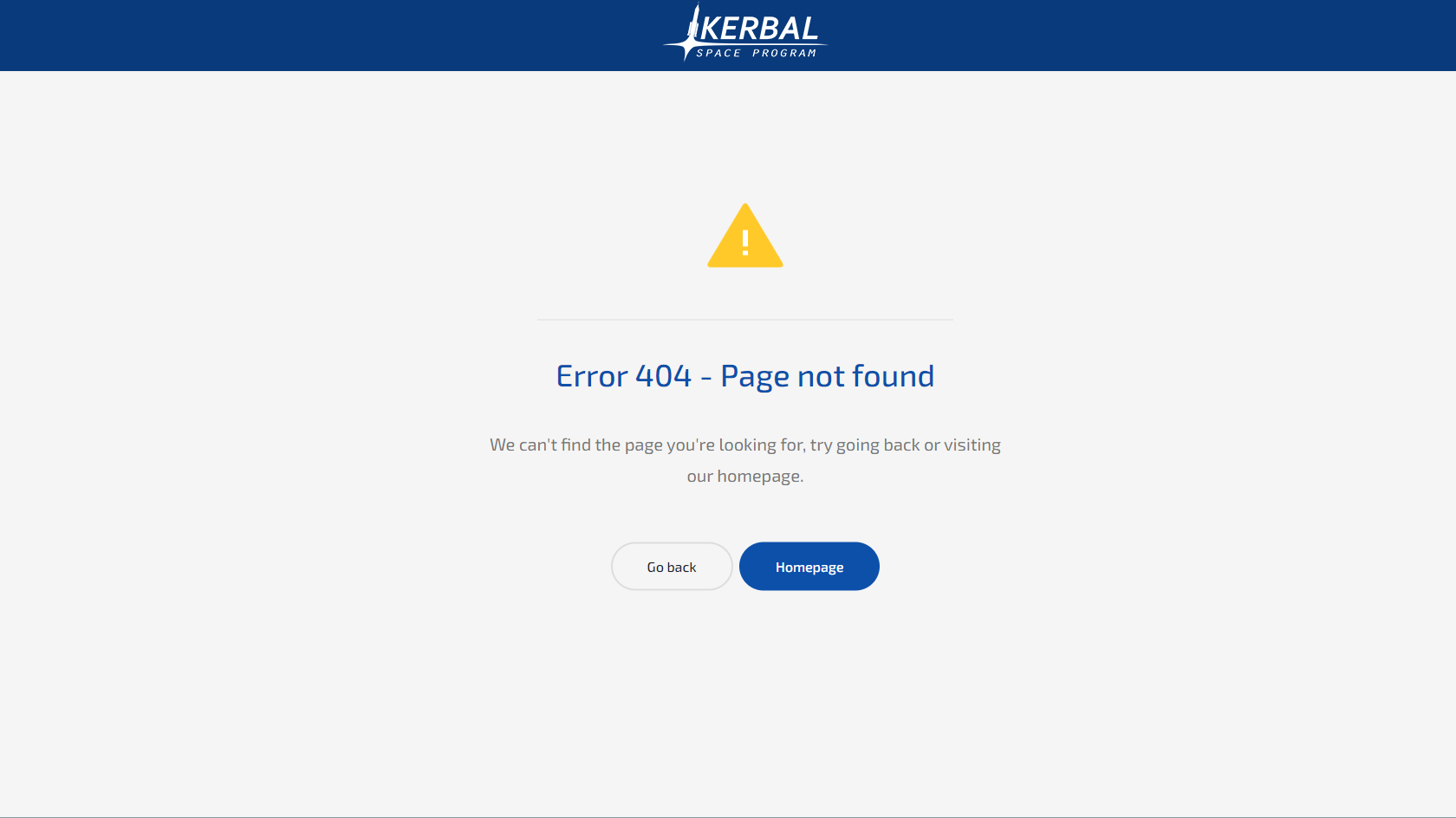