A tutorial to get to Duna is available at the link. 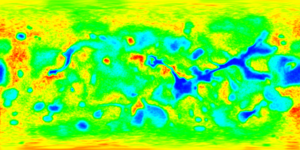 A topographic map of Duna obtained with the Kittopia mod (2018) 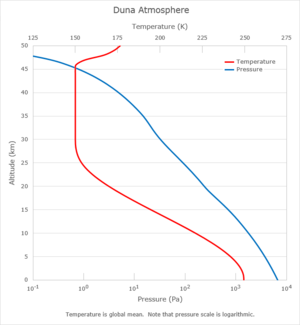 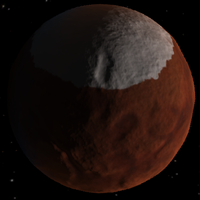