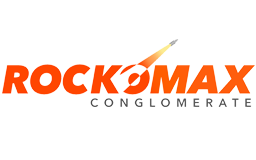 Rockomax Conglomerate (occasionally referred to as Rockomax Brand) builds the large radial size 2 parts in KSP (including a large decoupler which O.M.B. Demolition resents). They also partnered with C7 Aerospace Division on the jet/rocket hybrid R.A.P.I.E.R. Engine. It used to make the largest engines, tanks, and related parts in the game, but as of version 0.23.5 it was outstripped by Kerbodyne.

The name is presumably a reference to real-world manufacturer Rockwell International, which produced, among other things, the Apollo CSM and the Space Shuttle orbiter.

The following 18 pages are in this category, out of 18 total.