The RE-J10 Wolfhound liquid fuel engine is an upper stage engine modeled on the Apollo SPS.

The thrust is somewhat higher for this engine than for other bipropellant space stages (Poodle and Terrier), albeit at somewhat lower TWR. More importantly, the vacuum Isp is far higher. Higher in fact than any other stock/DLC bipropellant engine, making this one of the most effective engines for deep space travel. Depending on use case, this may be a better choice than the LV-N. 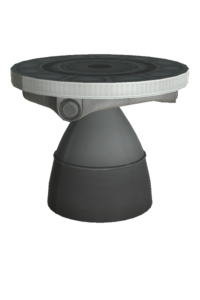 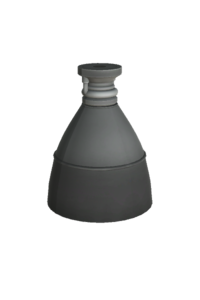