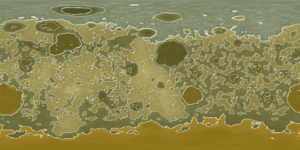 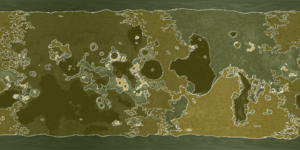 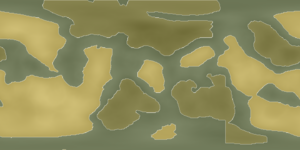 (In career mode, the Astronaut Complex only becomes a location biome after the first upgrade.)

Note: While the per-area biomes are available from the start of a new career game, the per-structure biomes will not be found until each facility is upgraded twice. 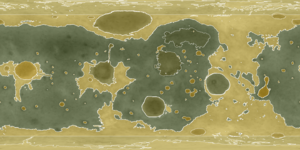 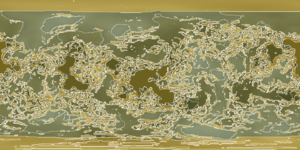 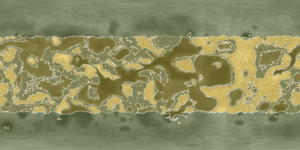 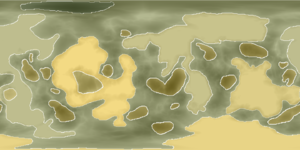 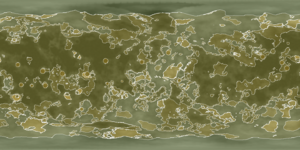 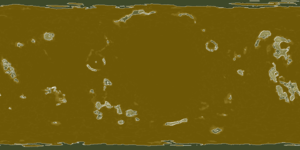 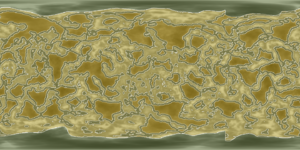 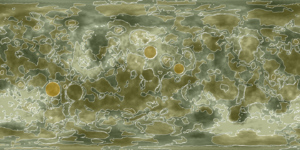 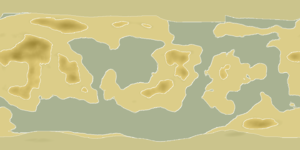 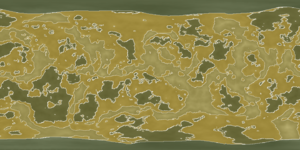 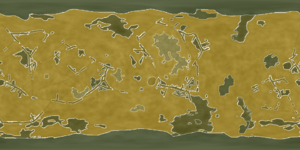