When compared to the Swivel Engine, this engine is better. It has higher thrust, higher specific impulse at sea level, and more thrust vectoring. However it is slightly heavier and more expensive, but it is still a good engine nonetheless. Given the characteristics of this engine, it is best used as a lower stage launch engine, like what it is modeled after, the LR-87 engine 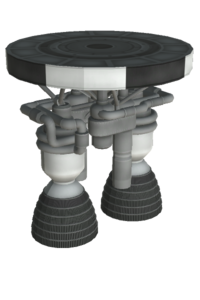 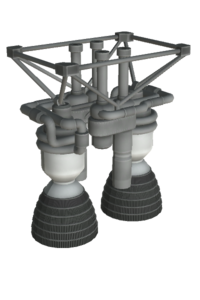 The LV-TX87 was inspired by the American LR-87 engine.