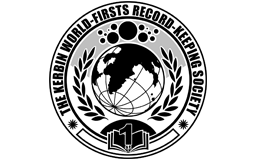 The rotational speed can be obtained when the speed shown in the navball is changed to orbital while sitting on the ground. As the craft is doing a circle around the center at that latitude at a constant speed it is possible to calculate the time the craft needs to do one rotation. Using that number the rotation is only six seconds shorter than six hours and not almost a minute shorter as reported by the changelog.