The FL-A5 Adapter is an adapter for connecting 1.25m parts to 0.625m parts. It is the shorter version of the FL-A10 Adapter, being 20% lighter but having much higher drag in atmosphere.

It is the smaller equivalent of the Rockomax Brand Adapter 02, as both are very flat and have similar ridges along the slope of their surfaces.

As of version 1.6 this adapter has two textures that can be switched in the editor. 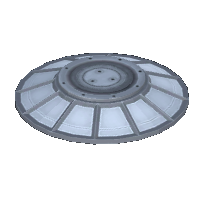 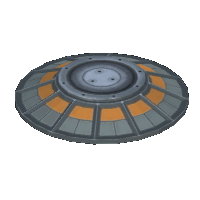