The Rockomax X200-16 Fuel Tank is a liquid fuel tank with a propellant reserve of 1600 units. Before version 0.17 it was known as FL-T16 Fuel Tank. It can provide fuel to liquid fuel engines, such as the RE-L10 "Poodle" Liquid Fuel Engine, attached beneath it.

As of version 1.4 this tank has two textures that can be switched in the editor. 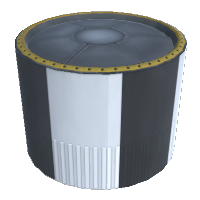 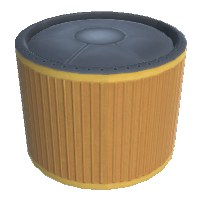