The FL-T400 Fuel Tank is a liquid fuel tank containing LF/O mix. This allows it to power liquid fuel rocket engines, like the LV-909 "Terrier" Liquid Fuel Engine. If there are multiple liquid fuel tanks connected to an engine, then they will all be drained equally to power it. [1] The FL-T400 can be placed both in-line and radially mounted.

The FL-T400 fits well on main stages before the FL-T800 Fuel Tank is unlocked, or when a more precise amount of fuel is needed. 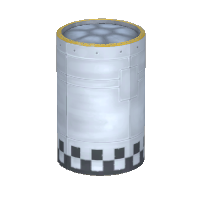 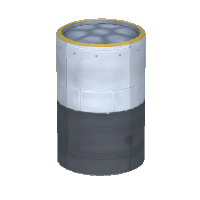 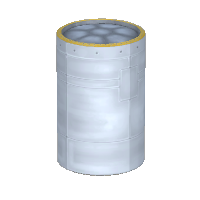 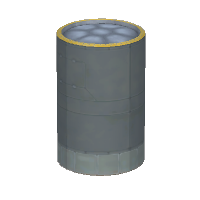