The Protective Rocket Nose Cone Mk7 is a size 2 cap that fits in the front of a rocket.

This nose cone can be used to minimise the drag of a 2.5m stack when facing directly prograde, potentially making rockets more stable and improving fuel efficiency.

As of version 1.6 this nose cone has three textures that can be switched in the editor. 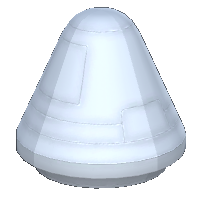 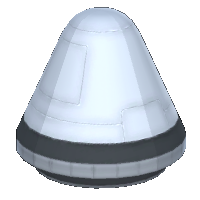 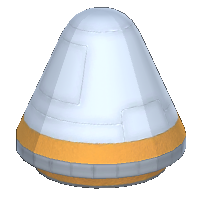 The different variants of the nose cone 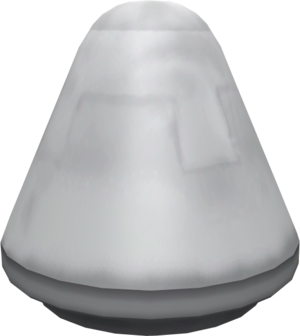