It is one of the lowest-thrust engines in the game, tied with the LV-1 "Ant" Liquid Fuel Engine and the IX-6315 "Dawn" Electric Propulsion System ion engine.

The Spider is the radial version of the LV-1 "Ant" Liquid Fuel Engine, with similar designs and vacuum thrust. Unlike the Ant, the Spider has a much higher atmospheric Isp, and a lower vacuum Isp. In addition, the Spider is capable of thrust vectoring.

Spider engines are less efficient than Ant engines in vacuum. However, the Spider's thrust vectoring allows a probe powered by Spider engines to forgo a reaction wheel, reducing dry mass. 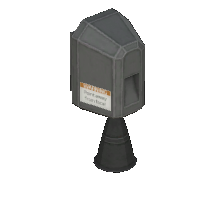 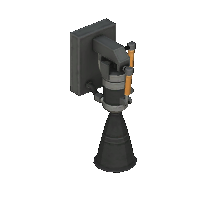