The LV-909 is a liquid fuel engine with thrust vector control, allowing efficient control of the rocket when it is most needed: during ascent, descent, and orbit correction burns. It has a slightly better specific impulse in vacuum than LV-T30 and LV-T45 engines and is much smaller and lighter than them, but it has dramatically less thrust. The low thrust makes the LV-909 unsuitable as a main engine on most lower stages, but the low mass allows for more efficient upper stages. Furthermore, the LV-909 is short enough that LT-1 Landing Struts can extend past it. Because of this, the LV-909 is a good choice for lander engines.

Like LV-T30 and -45, the LV-909 cannot be placed on radial decouplers. The LV-909 must be directly below a non-empty liquid fuel tank, or fed by a fuel line, to produce any thrust.

The thrust vectoring on this engine tends to be less useful than on the LV-T45, due to the LV-909's reduced gimbal range and the fact that it is often used on lighter rockets, which can be turned easily by the SAS torque provided by the command pod or probe body.

Be aware that unlike the LV-T30 and -45, the LV-909 does not produce electric charge. Another source of power (even if just batteries) is therefore strongly recommended for any spacecraft that uses it.

Prior to version 1.6, the LV-909 was one of the few parts in Kerbal Space Program covered in multi-layer insulation. 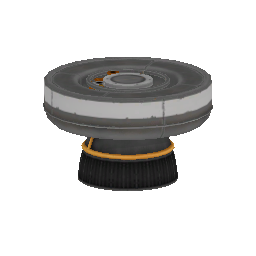 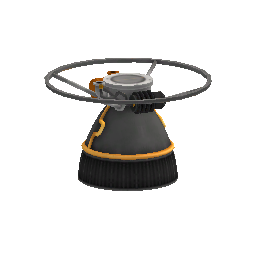 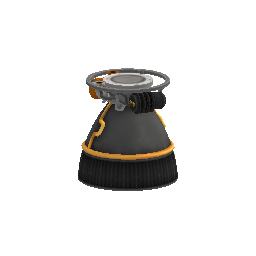 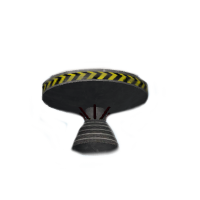 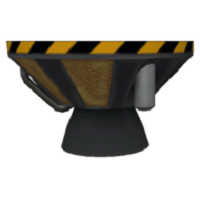